Coldbox 6 has finally integrated a base handler and a response object into the core, so developers can have even more support when building RESTful services. This new rest handler will provide you with tons of utilities and approaches to make all of your RESTFul services:

In previous versions of Coldbox support for RESTful services was provide by adding base handler and response objec to our application templates. Integration into the core brings ease of use, faster handling and above all: a uniform approach for each coldbox version.

For creation of REST handlers you can now inherit from our new base class coldbox.system.RestHandler, directly via extends="coldbox.system.Resthandler" or our new restHandler annotation. This will give you access to our enhanced API utilities and the native response object via the request context's getResponse() method.

You can now build all of your api’s using the native response object like the rest templates, but now from the core directly.

Upgrade notes: the response object will be accessible using the event.getResponse() method but will still be available as prc.response.

The Rest handler gives you the following actions out of the box:

The aroundHandler() provided in the RestHandler will intercept all rest calls in order to provide consistency and uniformity to all your actions. It will try/catch for major known exceptions, time your requests, add extra output on development and much more. Here are a list of the features available to you:

The aroundHandler() is also smart in detecting the following outputs from a handler:

If you would like to extend or modify the behavior of the core RestHandler then you will have to create your own base handler that inherits from it. Then all of your concrete handlers will inherit from your very own handler.

The response object can be found here: coldbox.system.web.context.Response and the rest handler constructs it by calling the request context’s getResponse() method. The method verifies if there is a prc.response object and if it exists it returns it, else it creates a new one. So if you would like to use your very own, then just make sure that before the request you place your own response object in the prc scope.

Here is a simple example using a preProcess() interceptor. Create a simple interceptor with commandbox e.g

and add the following method:

Don't forget to register your interceptor in config/Coldbox.cfc: 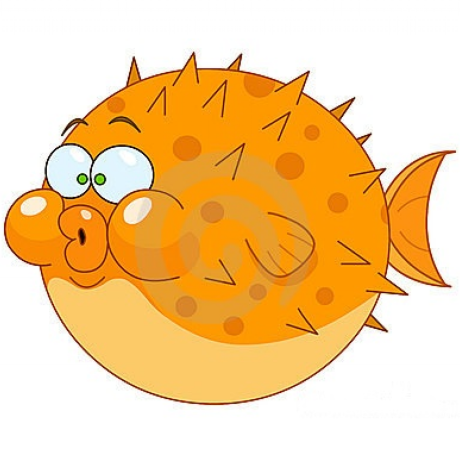